Organising the illumination of the filmmaking process: The experimental contribution of The Five Obstructions 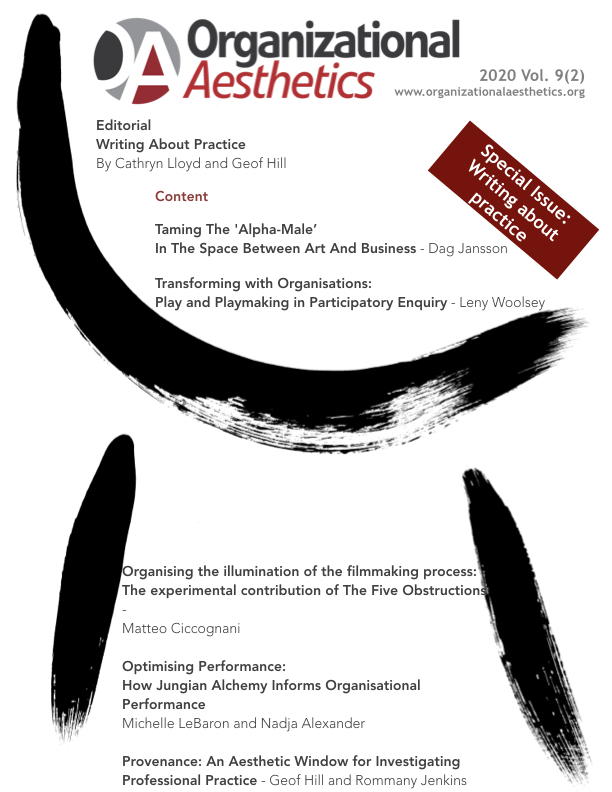 The paper analyses The Five Obstructions (Von Trier, Leth, 2003) a productionist metafilm that illuminates film production organisational process. A productionist metafilm is a reflexive work which expands on the processual dimension of filmmaking to the extent that the frontstage of production might be said to coincide, or tend to coincide, with its own backstage. In such a way, it provides a favourable observation spot of the filmmaking process over some of its material components of production and the role of authors and practitioners. Specifically, The Five Obstructions provides an organisational model of filmmaking which exceeds the canonical representations of mainstream cinema - but that also differs from other metacinematic examples - for its unique capability to frame the exhibition of the productive process as the main agent of the representation in its constitutive material aspects. Drawing on scholarship focusing on organisational performance, critical management studies and film studies, this article attempts to investigate the extent to which this audiovisual product can provide a contribution which exceeds the limits established by the domain of filmmaking. It is questioned whether it can also generate a deeper understanding of diverse work environments dynamics and promote organisational change. The Five Obstructions operates in this direction by inviting the participants to role-play, to exhibit their own role within the filmmaking process. In particular, this film focuses on issues related toco-performed production, leadership, self-management and disorganisation. Finally, it critically problematises the tension between the backstage and frontstage of performances in organisational life.