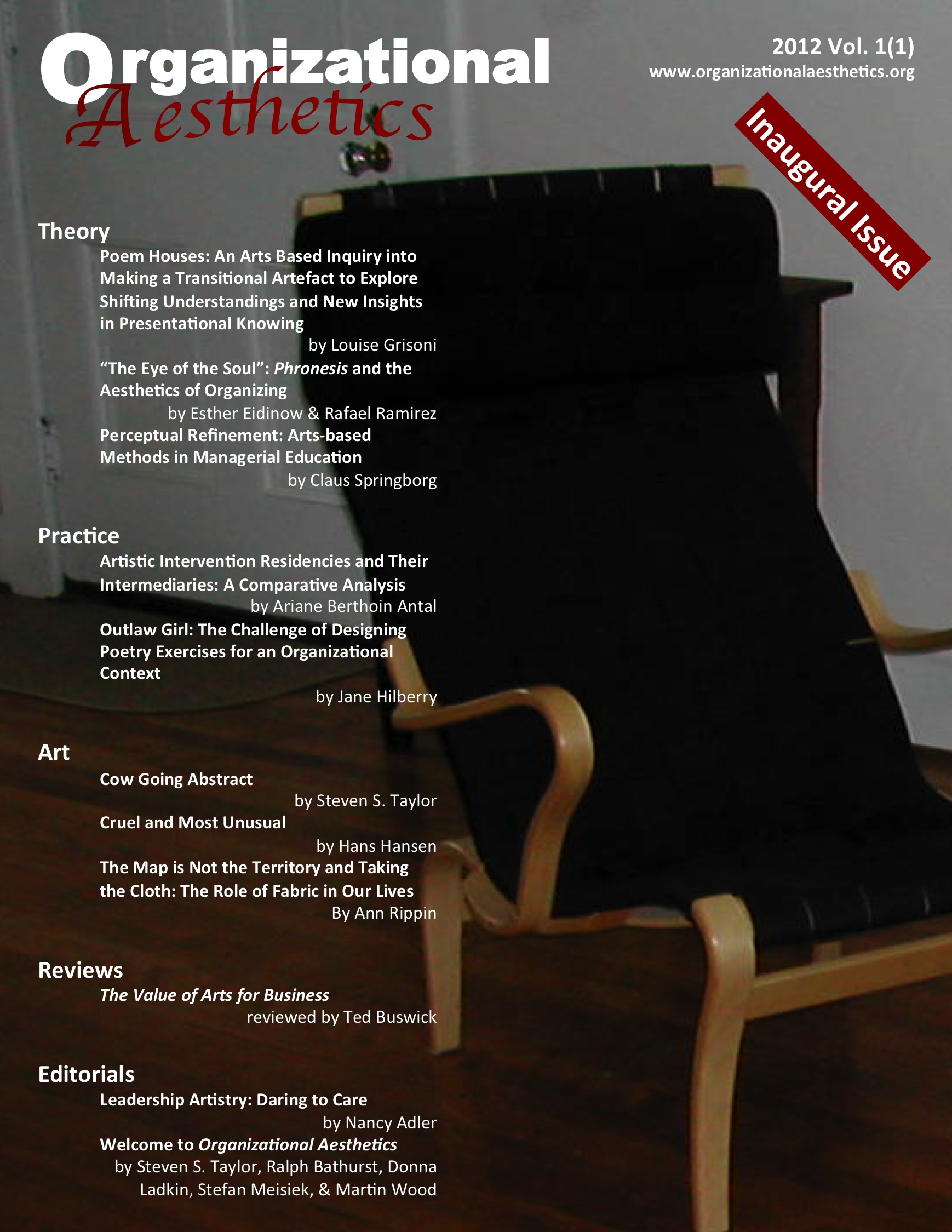 In his essay on conceptual art of the 1960s and 1970s Michael Corris (2006) claims that during those decades the spectator was deliberately alienated. Artworks themselves were merged so much with the everyday and banal, that they became deliberately invisible, indistinguishable from the environment within which they were produced. In order to rehabilitate the spectator, Corris argues for the reclamation of conversation, and for an aesthetic that facilitates engagement by an audience of perceivers who bring their own social and cultural knowledge with them into the conversation about an art work. It is the conversation that morphs the moment of engagement from an idiosyncratic response to one that is socially transformative. Thus through conversation, works of art not only evoke emotional responses, they are also provocative, providing a means for the community of perceivers to actively and continually [re]construct their relationships with each other in unchartered territory.

It is with this ideal in mind that we approached these two works of art whose material is cloth, particularly the fabric of Laura Ashley. We both read through the submission a number of times, gathering our thoughts about the work before coming together in conversation over coffee. Our intent was to privilege our role as the spectator and discuss these pieces in the same way we might talk about any other visual or performance-based art work. However, as spectators practiced in the art of research, our social and cultural knowledge as researchers was brought to the fore, shaping our reading of the piece. Indeed, our discussions circled around our dual and seemingly uncertain and ambivalent roles as both scholars reviewing an academic submission and observers conversing about a piece that had captured our interest.