I Arrived In This World A Bit Late 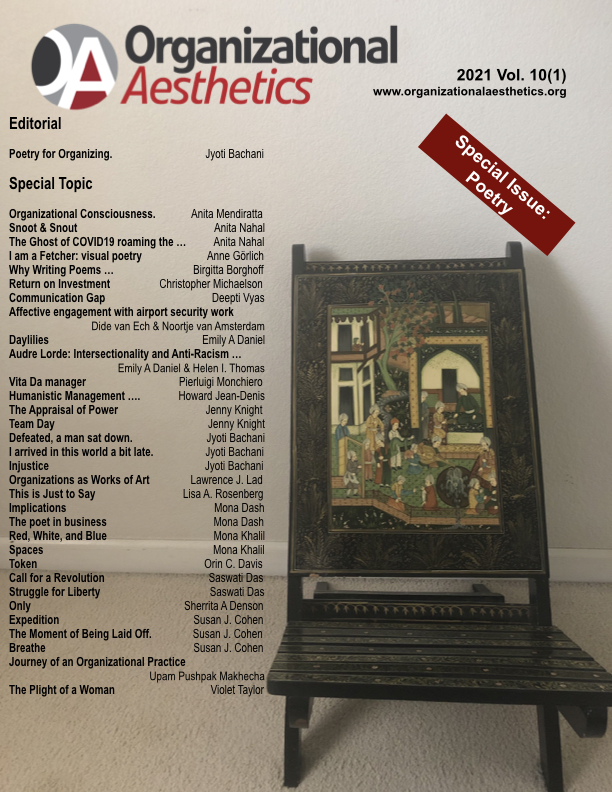 Kunwar Narain was decorated with the Jnanpith, the highest literary award in 2005 and the Padma Bhushan, the third highest civilian honor in India, in 2009, and was well known Indian poet abroad with many translations of his work. This poem is a pithy way to describe the world we inhabit. It calls attention to the global climate crisis that is manifest in annual catastrophic weather events around the world, at the same time as there are climate change deniers. It also speaks of the ways in which we have organized ourselves into systems of exploitation and oppression. Before reading this poem at a workshop with over sixty tenured professors in the room, I asked if they had ever felt attacked at their place of work. Have you?