The Values of Starchitecture: Commodification of Architectural Design in Contemporary Cities 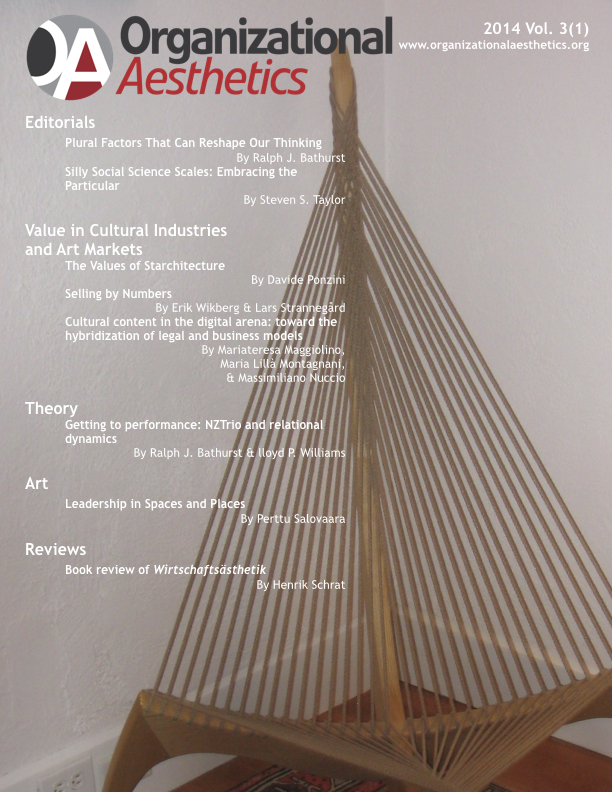 In the last two decades international architects have been playing a significant role in city-branding and in marketing real estate products. Both public and private decision makers raised great expectations toward the increase in the value of the buildings and places that star architects designed and toward positive urban and economic effects that could derive from such projects (e.g. new and spectacular museum facilities, corporation headquarters). This paper criticizes the simplistic views representing the starchitect's alleged added-value in mere economic terms and it proposes to consider a broader set of cultural and political dimensions. Drawing on two case studies of different contemporary cities - Abu Dhabi and New York City - the paper shows that these views do not correspond to decision makers' actual motivations, but, nonetheless, they have been the means for spreading beliefs and for providing certain actors (such as star architects, cultural institutions, real estate developers) with favorable conditions.